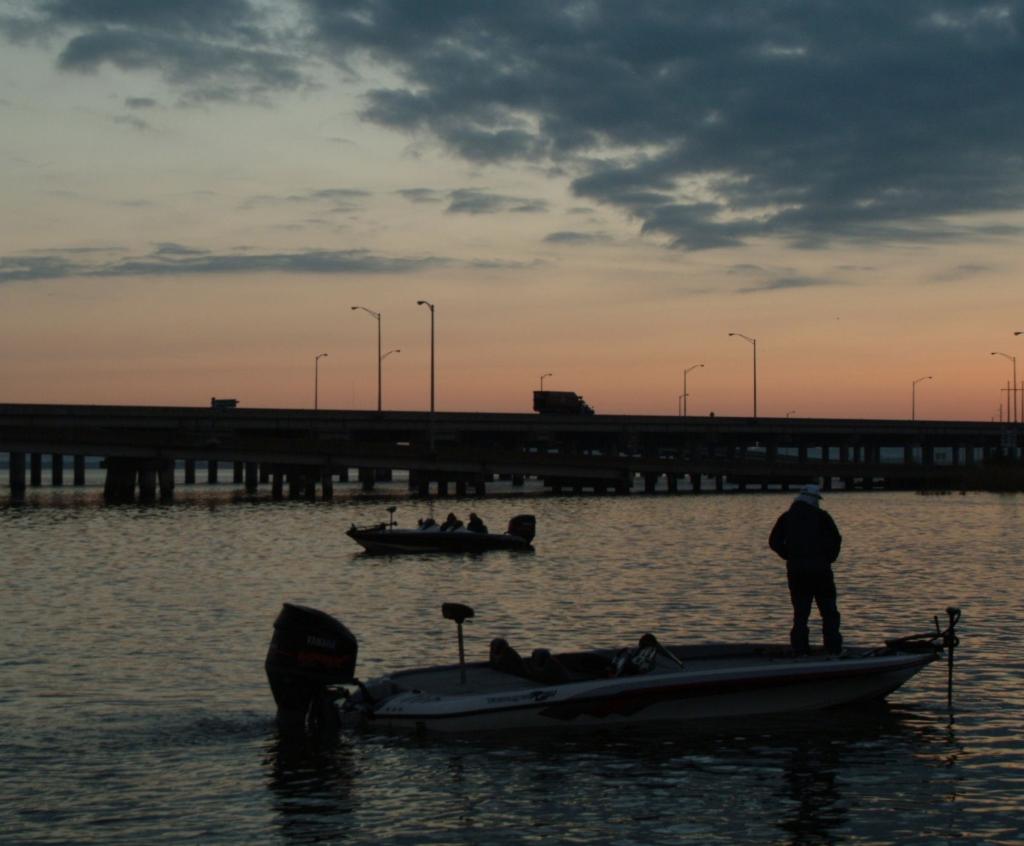 MOBILE, Ala. – Many of the heaviest bags from day one at the 2007 Stren Series Championship came from the Alabama River. With spotted bass giving their secrets away, it was obvious that the same area that made David Dudley a millionaire at the 2002 Ranger M1 was making headlines once again.

The bass are definitely larger the farther north you travel, but getting up there and back is far from easy. Some anglers were running over 50 miles each way to reach their best fishing spots. With low-water conditions, those long treks are difficult. But if you don’t manage your fuel properly, those runs are impossible.

Since Hurricane Katrina rolled through in 2005, gas is no longer sold on the water from Chocolotta Bay to the upper Delta. According to the FLW Outdoors rulebook, anglers are allowed to purchase fuel, but it must be from a retail store. Simply put, competitors cannot have a friend spend all day sitting on the

Pro leader Greg Bohannan was one of several in the top 10 who committed to the Alabama River. His 12-1 looks great on paper, but it was nearly disastrous.

“I made a longer run than I really intended to and almost ran out of gas,” said the Rogers, Ark., native. “We drove back slow and made it in on fumes.”

Stren Series Central Division champion Stephen Johnston has no plans of making the journey north. Instead, he’ll stay close and fish marsh bass with a DOA shrimp and a 3/8-ounce spinnerbait.

Johnston is particularly excited that the water is back up.

“The fish should be comfortable and should get back to eating. If the water lets me, I’m going to fish there all day.” 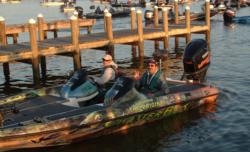 The two-day, opening-round cut will be made following Friday’s action. The full field competes in the opening round for one of 10 slots in Saturday’s competition based on their two-day accumulated weight. Look for the pro cut weight to hover around 16 to 18 pounds and the co-angler cut weight to settle in around 9 to 11 pounds.

The day-two weigh-in begins today at 3 p.m. Central time at the USS Alabama Battleship Memorial Park, which is located at 2703 Battleship Parkway in Mobile. For Stren Series fans unable to attend the festivities in person, you can catch all the weigh-in action live at FLWOutdoors.com with FLW Live.