How far is far? 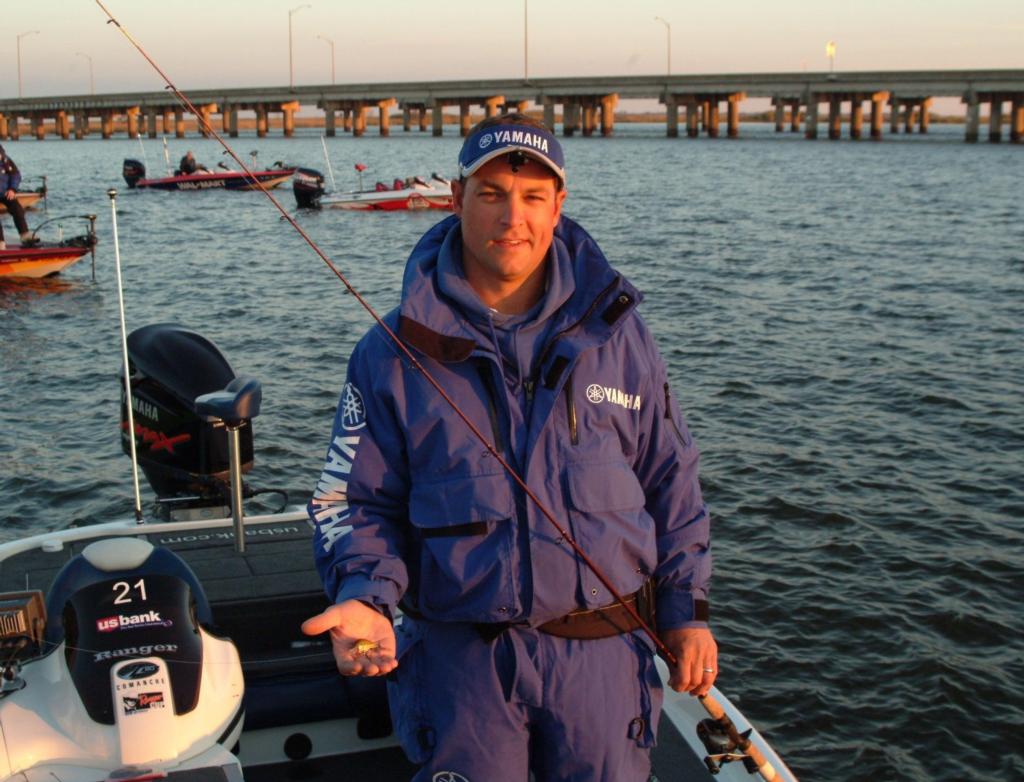 MOBILE, Ala. – A handful of the top 10 pros at the 2007 Stren Series Championship on the Mobile Delta are staying close and flipping mats. Another handful of anglers are traveling 60 miles each way to catch their fish. And yet another group of fishermen are running to unthinkable distances, some as far as 112 miles each way.

What triggers these runs is the possibility of catching a 12-pound limit, something we’ve seen twice this week – one from Greg Bohannan on day one and the other from Greg Vinson on day two. Bohannan accomplished his by running only 60 miles north to the mouth of the Alabama River where it meets the Tombigbee Waterway. When he reaches his primary area, he uses a combination of a shaky head and a Fall Creek Lures crankbait.

That plan worked to the tune of a five-bass limit weighing 10 pounds, 4 ounces yesterday. Today, Bohannan figures he needs roughly another 8 or 9 pounds to seal the deal. 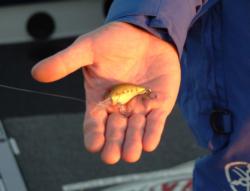 “I was guessing going into the finals that if you caught 18 pounds, you’d be in good position,” he said. “To win this would be a great way to top off the year and a great way to start the 2008 season.”

Trailing the Stren Series Central Division points champion is David Curtis. The Trinity, Texas, native is no slouch himself, having won the TTT Championship on the Sam Rayburn Reservoir just a few weeks ago. Curtis is making the really long run, the run that requires him to purchase fuel twice each day.

“I’m fishing the bottom side of the lock on the Alabama River,” Curtis said. “My best area is about a mile south of the lock.”

The big question all week has been where these anglers are purchasing their fuel. Curtis said there is a retail gas station 53 miles from the Chocolotta Bay Ramp. The station is on the water, but is located in the back of a river oxbow.

“Getting gas this week has been crucial. It’s basically like a NASCAR pit stop. There’s about three of us getting fuel. There has been a few times where I’ve been the last one in and the first one out. Getting gas quickly is really important because we’re all competing for the best spots.” 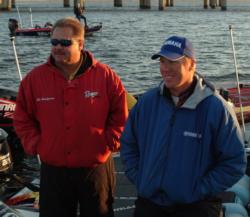 At today’s weigh-in, the Stren Series champion will be crowned based on the heaviest accumulated weight from days three and four, and the winner could take home as much as $140,000. The final weigh-in begins at 4 p.m. Central time at the Arthur R. Outlaw Mobile Convention Center, located at One S. Water St. in Mobile.

The Convention Center doors will open at noon for the Family Fun Zone where fishing fans will be treated to interactive displays, product samples and games for the entire family. The first 200 children 14 and under will be treated to a free rod and reel combo.

For Stren Series fans unable to attend the festivities in person, you can catch all the weigh-in action live at FLWOutdoors.com with FLW Live.