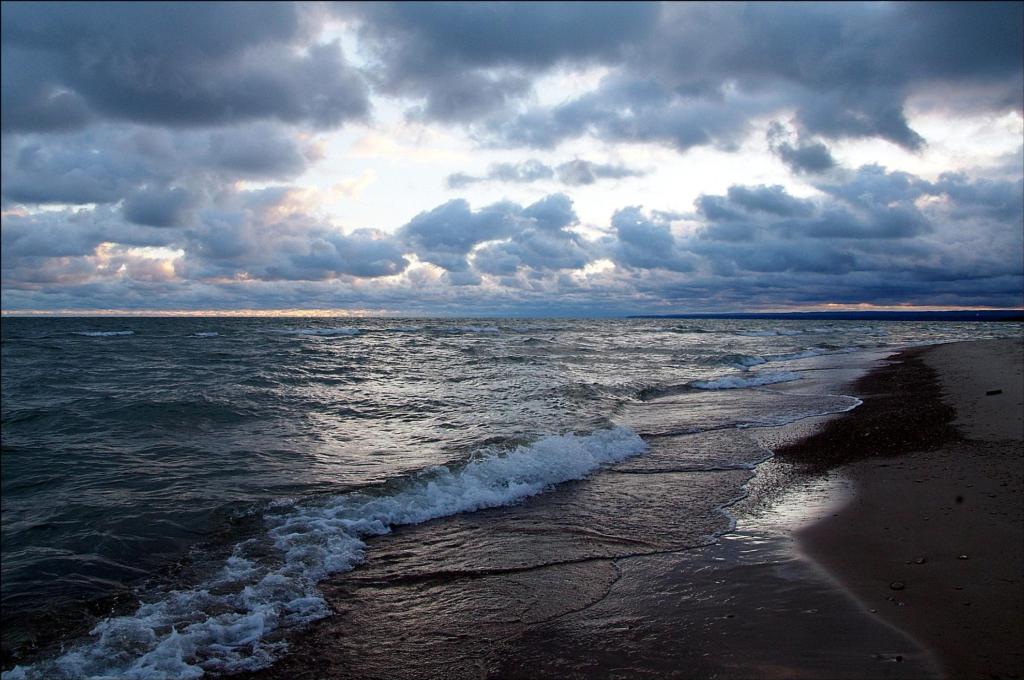 ERIE, Pa. – Like yesterday, FLW American Fishing Series anglers were greeted with a north wind as they launched onto Presque Isle Bay at 6:30 a.m. Friday for a second day of Northern Division competition. But today tournament officials determined conditions were safe enough for the 73-boat field to fish Lake Erie.

This turn of events will undoubtedly be a game-changer, as a vast majority of the field appeared to take advantage of the open access at launch time. However, some found success yesterday within the confines of the bay and the shipping channel connecting it to the main lake, and at least a few of the boats stayed back today.

Currently leading the Pro Division is James Wigal of Washington, Pa., who managed to bag a healthy four-fish limit of smallmouth bass Thursday that weighed in at 17 pounds, 11 ounces. Another Pennsylvanian pro was his nearest competition, but Jamie Ferdarko is facing a significant 4-pound, 4-

ounce deficit at the start of day two.

The top of the Co-angler Division was red-hot on day one, with the first- and second-place competitors sacking limits that were the envy of every other pro but Wigal. Don Smith of Brodhead, Ky., is leading the event with 16-6, and Jeff Zeisner of Arva, Ontario, is just a couple pounds behind with 14-9.

But access to Erie could be the great equalizer on day two as limit bags weighing 25 pounds, possibly even more, are entirely possible. In other words, nobody has been locked out of the winner’s circle just yet.

And before any of the 146 anglers fishing in this final Northern Division event of 2010 sets his sights on the trophy, he’ll first need to make today’s critical cut. Only the 10 pros and 10 co-anglers with the heaviest weights from days one and two will advance to fish in Saturday’s finale. The ultimate winners in both the Pro and Co-angler divisions will be determined by heaviest combined weight over all three days. 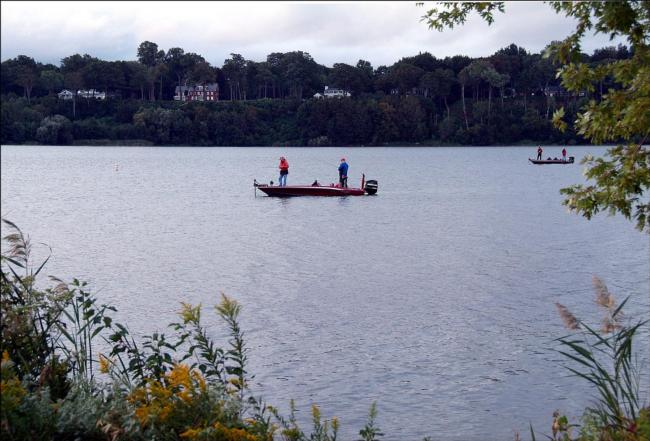 Popular tactics from day one included subtle presentations like dragging tubes and fishing drop-shot rigs, but some found success with more aggressive methods like ripping crankbaits and spinnerbaits.

With much more water available today, the spectrum of successful techniques could expand even wider. However, today’s north winds of 10 to 15 mph will make long runs and boat control difficult on Lake Erie, so some will likely stick to protected shoreline areas or head back to the bay.

Anglers will take off from Presque Isle Bay State Park located at 301 Peninsula Drive in Erie, Pa., at 6:30 a.m. each morning, and weigh-ins will be held daily at 2:30 p.m. at the same location through Saturday. Takeoffs and weigh-ins are free and open to the public. 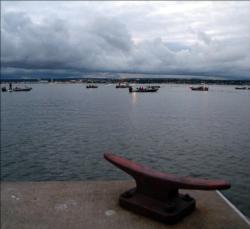 The American Fishing Series consists of four divisions – Central, Northern, Southeast and Texas. Each division will consist of three tournaments, and competitors will be vying for valuable points that could earn them a trip to the American Fishing Series Invitational on Wheeler Lake in Decatur, Ala., Nov. 4-6. The points champion from each division will qualify for the 2011 Forrest Wood Cup, and a fifth Forrest Wood Cup qualifier will advance from the Invitational that is open to the top 50 anglers from each division.

Day’s outlook: partly to mostly sunny with temperatures rising towards the mid-60s; winds N at 10 to 15 mph