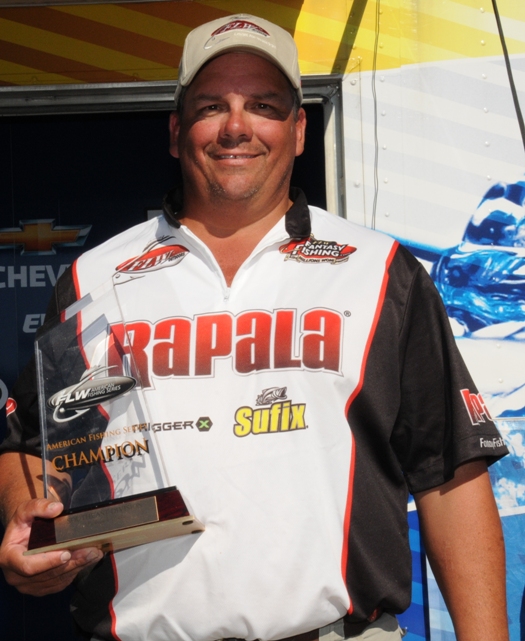 FLORENCE, Ala. — Tripp Pittman of Holly Springs, Miss., won the Co-angler Division of the FLW American Fishing Series event on Lake Pickwick with a three-day total of 39 pounds, 6 ounces.

During the week Pittman fished with pros Craig Taylor, Reginald Pickett and today he got to fish with “the man,” pro winner Randy Haynes.

“This is unreal,” Pittman said after his win. “I only had two fish at 1 o’ clock and Randy said, `let’s go get you some fish,’ and he moved to a place and let me throw in there until I finished my limit. He really is a great guy.”

On the first two days Pittman fished a spinnerbait and a Chatterbait around shallow grass. On day one he caught the biggest bass weighed in on the Co-angler Division, a 6-pound, 13 ounce bass that fell for 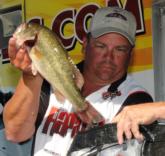 “I had three great partners and I can’t thank Randy enough for taking the time to let me catch those fish,” Pittman said.

On day one he fished schooling fish with Basstrix hollow shad swimbait and a DT-10 crankbait.

On day two he stayed with the Basstrix and then added in a Texas-rigged Brush Hog.

Today, while fishing with Davis, Miller went deep with a DD-22 in chartreuse with a blue back. 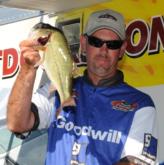 Grubbs’ success came on a locally made Benson Bug, which is a ¾-ounce football-head jig trailed with a Strike King Rage Craw tied to 20-pound test Trilene fluorocarbon. 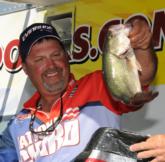 Mitch Reynolds of Petal, Miss., finished fourth with a three-day total of 34 pounds, even worth $1,344.

Reynolds finish helped him clinch the Co-angler of the Year in the Southeast Division of AFS. He is now qualified for the 2011 Forrest Wood Cup in Hot Springs, Arkansas.

Rounding out the top five in the Co-angler Division was Anthony Goggins of Auburn, Ala., with a three-day total of 33-9 worth $1,152. 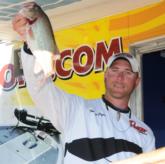 Rounding out the top-10 co-anglers in the FLW American Fishing Series on Lake Pickwick: