Day two of AFS Invitational launches into the wind, again 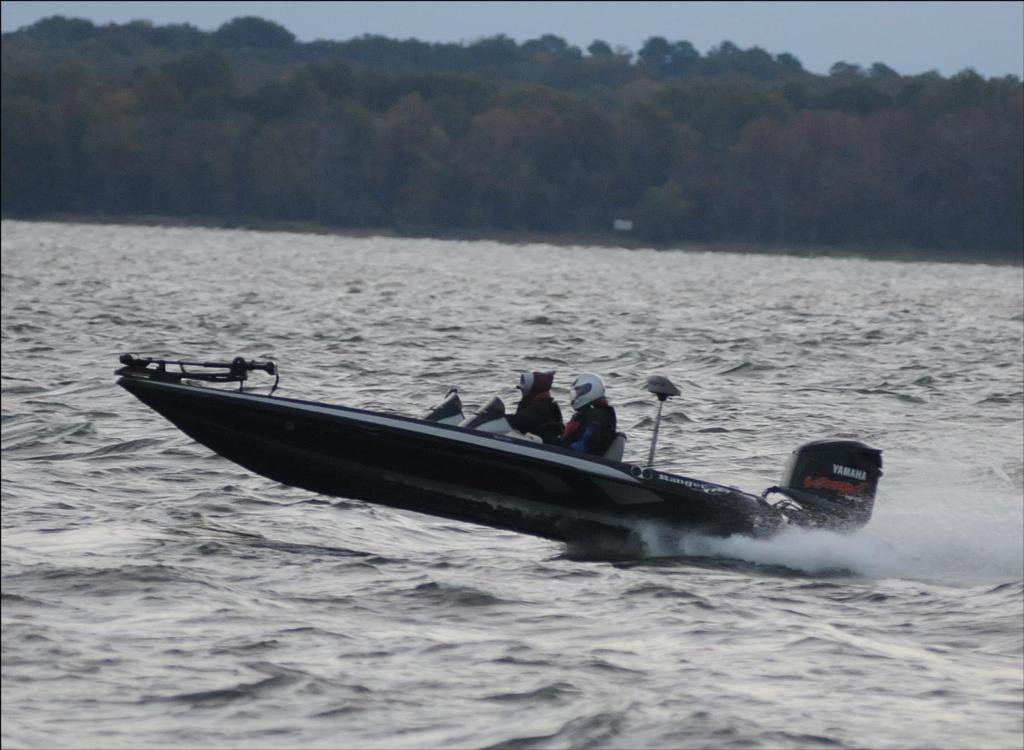 DECATUR, Ala. – It is 7:15 a.m. on a Friday and for millions of Americans that means a work commute, complete with traffic that can range from crawling through the city at 10 mph to complete standstill gridlock.

But for FLW American Fishing Series Invitational competitors fishing on Wheeler Lake this week, the morning commute means trying to stay seated in a 20-foot fiberglass rocket as it launches over rollers and punches though 40-degree air being pushed by 20 mph northwest winds.

For the second day in a row, brisk winds will whip Wheeler and lash competitors. This morning, as the field was released, only about a quarter of the pros turned their boats into the waves to run headlong into the north wind towards the main lake; meanwhile, most of the boats slinked up to the river to avoid the big water.

“I’ve got one place way down the lake I want to fish, but I don’t know is it’s worth it to beat everything up to get down there,” Golden said. “Especially when I’ve got some closer places where I caught fish yesterday.”

Indeed the wind can make the morning commute a rough ride on days like this – but it’s still better than gridlock.

The day-two weigh-in of the American Fishing Series Invitational will begin at 3 p.m. Friday afternoon at Ingalls Harbor in Decatur. 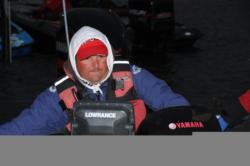