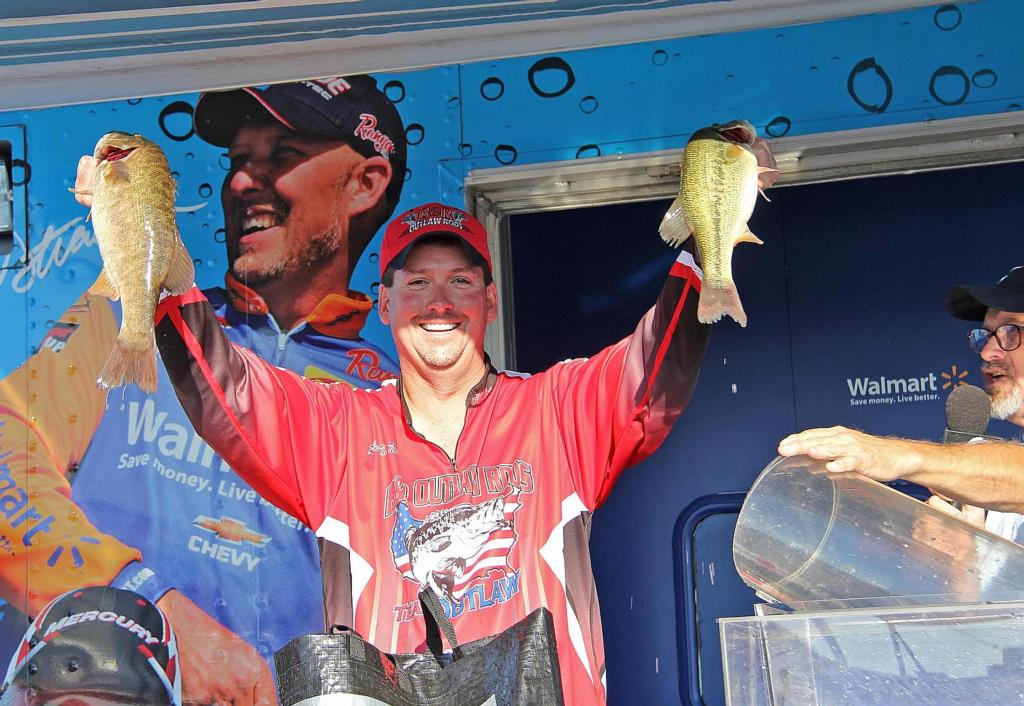 KIMBERLING CITY, Mo. – En route to winning the co-angler title at Table Rock Lake, Robert Nosbisch of Collinsville, Ill., caught more weight in the final round than he did in the previous two days of EverStart Series Central Division action.

On day one, he caught a weight of 5 pounds, 1 ounce and placed sixth. A day later, he caught 5-8 and moved into the lead. At 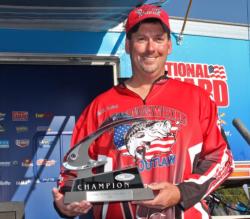 the day-three weigh-in, Nosbisch caught the only limit of the Co-angler Division, and that 11-pound, 4-ounce bag lifted his tournament total to 21-13 and gave him a winning margin of over 6 pounds. He earned a new Ranger boat with a motor and trailer for his victory.

“It was tough out there,” he said. “Every day the fish kept moving around and changing locations. I had to do a lot of changing up too.”

On day one, Nosbisch fished a white spoon out deep and then fished a jig and a shaky head to catch his day-two fish. Day three saw Nosbisch catching the only co-angler limit – a bag that weighed 11-4 and gave him a winning total of 21-13. In the final round, he threw spoons and a new wart-style crankbait by Luck “E” Strike. 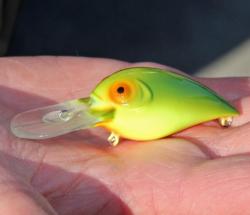 “From day one, I was pretty much all over the place,” Nosbisch said. “Today we mostly targeted the deeper ends of docks, but towards the end of the day, I picked up my last two biggest fish, and they were actually in less than a foot of water on the rocks. It was from one extreme to the other.”

Brett Haake of Joliet, Ill., saved the best for last, as his only third-day fish weighed 5-15 and stands as the biggest bass of the tournament. Haake ended the event in second place with 15-10 worth $3,365.

After enduring a long and unproductive day, Haake said his afternoon encounter provided an unforgettable experience. 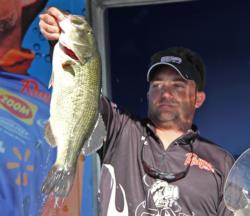 “I was having a tough day, and then that thing bit,” he said. “He didn’t feel that big at first, but then he started tugging, and I got nervous when I saw it. I wanted to make sure I got it in the boat.”

Haake caught his big day-three fish on a square-bill crankbait on a ledge in about 8 feet of water. Complementing his top-10 finish was the education he received in the process.

“We usually catch smallmouth up north, so I came down here to learn how to catch these big largemouth,” Haake said. “I learned a lot from the back of the boat.” 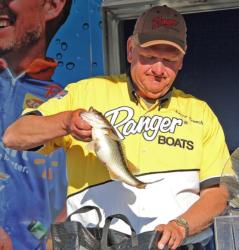 Larry Creech of Columbia City, Ind., placed fourth on day one with 5-8, improved to second a day later with 4-11 and slipped one spot to third in the final round with a single fish. His tournament total was 11-14, good enough for third place and $2,991.

Rounding out the top 10 co-anglers at the EverStart Series Table Rock Lake event: