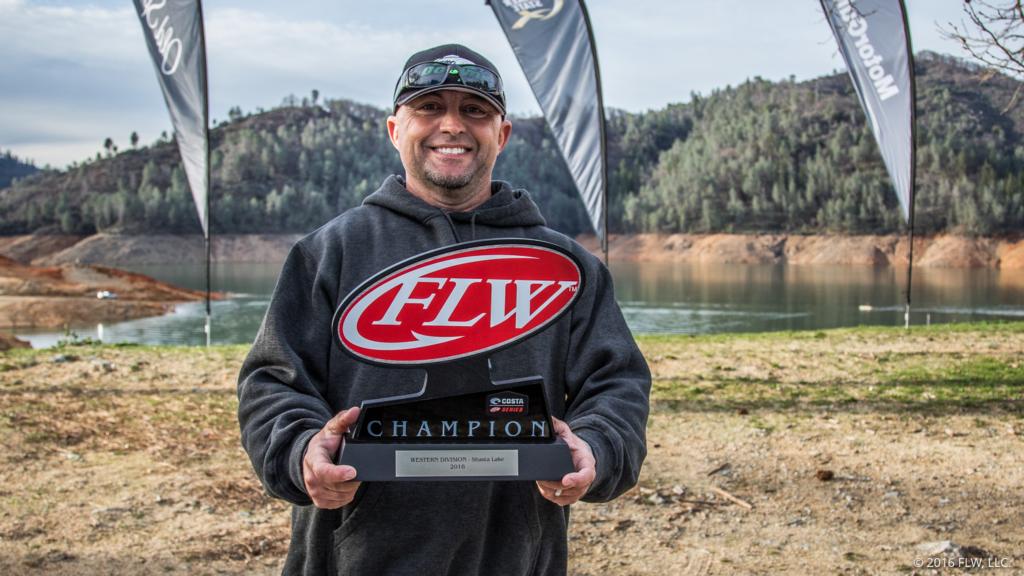 After sitting in second at the end of days one and two of the Costa FLW Series Western Division event presented by Minn Kota on Lake Shasta, Jack Farage held on to take the co-angler by a nose. The Discovery Bay, Calif., co-angler totaled 30 pounds, 3 ounces, to edge second place co-angler Jake Stephens of Carmel, Calif., who weighed 29-5.

Farage employed a plethora of techniques through the week at Shasta, catching bass on a shaky head, a tube, an underspin and a jig. For good measure, Farage even caught his best fish on the final day using a spinnerbait.

“I would try this and that,” says Farage, who has won twice before on the co-angler side. “I never stopped trying different things. I know a lot about water color and I always looked at it. In clear places like this you have to always be adjusting to that.”

Though he didn’t do anything tremendously out of the ordinary, Farage does believe that one of the keys to his success was dragging his shaky head very slowly. 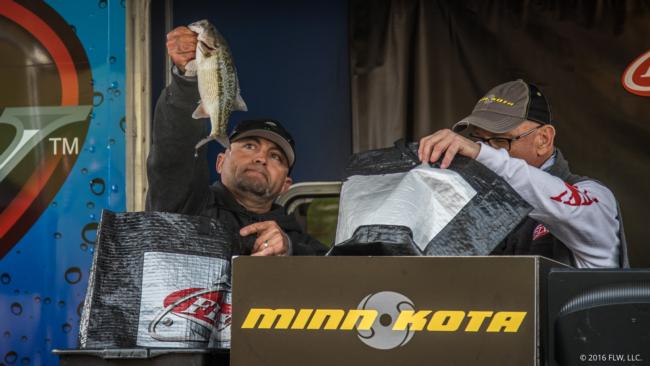 “I’d love to fish from the front of the boat, but I’m a stay-at-home dad and a graphic artist,” says the successful co-angler regarding a possible move to the pro side. “I’ve got a nine-year-old and until he can fish as a co-angler I’d rather be home with him than chasing green fish.”