Both deep and shallow fish will play this week 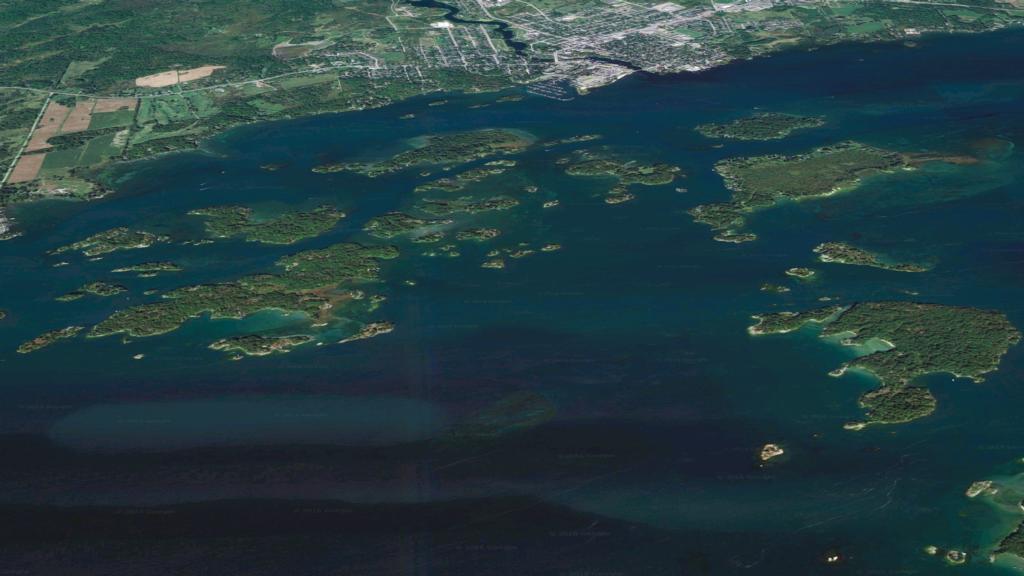 For its second stop, the 2016 Costa FLW Series Northern Division heads back to the 1000 Islands region of upstate New York for the first time since 2012. The 1000 Islands region includes the St. Lawrence River and Lake Ontario and produces some of the best smallmouth fishing on the planet with 4- and 5-pounders being the norm, not the exception.

The event, which is presented by Mercury and hosted by the Clayton Chamber of Commerce, runs from Thursday, July 21 to Saturday, July 23.

Fishing is expected to be solid this week due to the sheer biomass of bass in these waters, yet the fish might be in a little more of a funk than usual thanks to some odd weather patterns in the area this season.

“We had a real early spawn this year because of how warm it got so quickly,” says Ontario’s Bob Izumi, who won this event back in 2011 and is always a favorite. “There was another wave of fish that pushed up about three weeks after the first spawn, but it was a much shorter window because it got cold once they pushed up.

“I’ve found them spawning the first week of August out here in certain areas, and I thought there would still be some on beds, but from what I’ve seen they are definitely done spawning. I was shocked.”

Izumi notes that there hasn’t been the kind of stable warming trend in the region that would cause the fish to remain in predictable patterns. Air temperatures have fluctuated from the upper 80s to some 20 degrees lower recently, which has caused the water temperature to fluctuate too. Izumi believes the fish are stuck in a weird transition between staying shallow and heading deep.

“There are some good fish up shallow, but they are hard to catch,” he adds. “From day to day and even hour to hour they are acting weird. If we get a few days of warmth like the weatherman is forecasting that could help that [shallow] bite.

“On the other side, the deep bite is a little scattered right now. They aren’t really set up where they should be. There seem to be small windows where the fish are biting, especially when it is overcast or windy like it has been the last few days. Sun is a big key right now to get these fish to eat.” 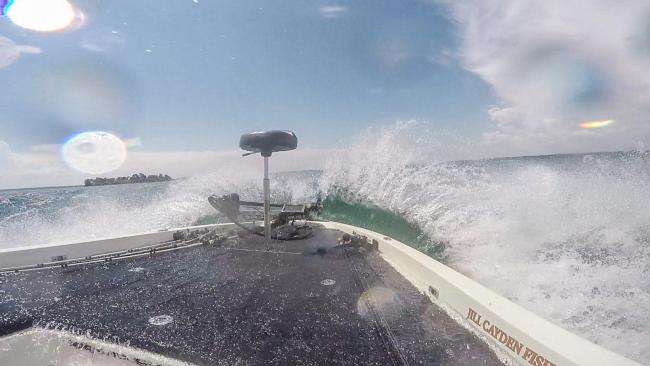 Over the years Lake Ontario has been the place to fish if you were in search of tournament-winning bags in 1000 Islands tournaments, but Izumi says that isn’t the case as much anymore.

“Right now I truly believe it can be won in the lake or the [St. Lawrence] river,” says Izumi. “There have been some 5- and 6-pound smallmouths caught in the river lately, and you normally only hear about that size of fish in the lake.

“In the past you pretty much had to run to the lake to win. But that has changed. There was a team tournament here just this past weekend, and it took 23 pounds to win it from the river.”

Fishing Lake Ontario is always a gamble because of the wind, which can create dangerous conditions for navigation. Friday’s forecast calls for strong winds, which might force anglers to scramble no matter where they fish.

“Trying to fish the lake in 20-mph winds is almost impossible. At the same time if you get a west wind to blow with the current in the river it can make things just as tough because you basically need to keep your trolling motor on high just to control your drift,” says Izumi. “An east wind on the river isn’t good either because it cancels the current out and can shut the fish off. Having a backup plan and adapting is a big factor in this tournament.”

Smallmouths should garner nearly all of the attention from anglers in this event, though there are some largemouths to be caught in the river that might make for a solid backup plan in case prime smallmouth waters are unfishable due to weather.

“It is going to be a big puzzle for the anglers to figure out this week,” Izumi notes. “I think with the way it is fishing it will take between 60 and 62 pounds to win it. I just love fishing this place, and I can’t wait for this event to get started.”

The Costa FLW Series Northern Division event at 1000 Islands is a three-day tournament held July 21-23. All pros and co-anglers fish the first two days, and the top 10 in each division based on cumulative two-day weight qualify to fish on day three. The heaviest three-day cumulative weight wins.

Anglers will take off from the Clayton Village Ramp at 899 Mary Street in Clayton, N.Y., at 6 a.m. ET each morning. Weigh-ins will take place at the Clayton Pavilion each day starting at 2 p.m. ET.

Fans at home can tune in to the weigh-ins via FLW Live.