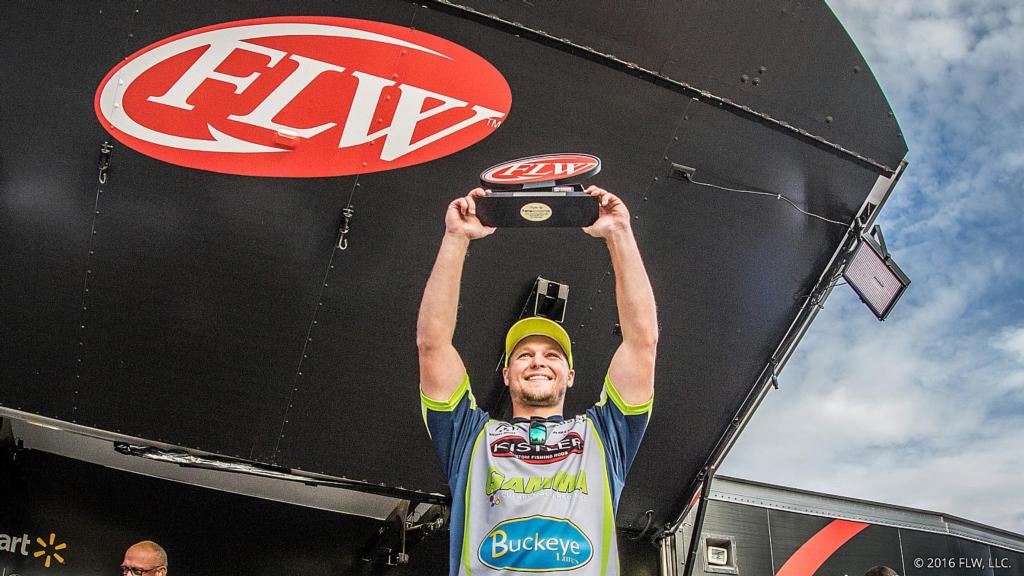 Tyler Sheppard of Hermitage, Pa., led wire-to-wire and locked down the co-angler win in the 2016 Costa FLW Series Championship at Table Rock Lake with three bass for 7 pounds, 7 ounces on the final day. Sheppard’s total of 23-10 was enough to earn the Northern Division Co-angler of the Year a new Ranger boat and his first individual win with FLW.

“I’d never been to Table Rock before,” says Sheppard. “It is a little bit like Raystown Lake [in Pennsylvania]. It [Raystown] is a deep, clear, bluffy lake with a bunch of rivers coming through near home. It [Table Rock] is not the same, but it wasn’t too much out of my comfort zone.” 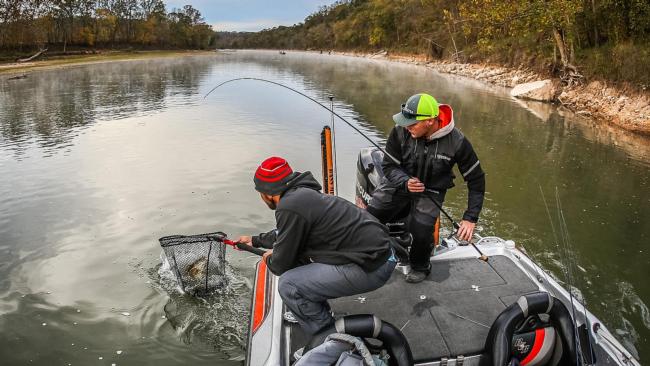 Sheppard has blazed a trail of glory as a co-angler at the FLW Series level for a couple years now, but he’s also had success fishing in college For Slippery Rock University. Just this summer, Sheppard and teammate Logan Pollman pulled out a Northern Conference win on the Potomac. Now graduated, Sheppard is looking toward the future.

“I just started my master's in exercise physiology at Pitt,” says Sheppard. “I should be done this coming summer. I’m trying to get done a little early. I’m definitely going to be fishing out of the front of the boat next year. I’d love to do the Costas; it’s just trying to get the financial stuff in order.”

A new Ranger boat and a win at the FLW Series Championship ought to help out on that side of things.

“I don’t have any words to describe it,” says Sheppard of the win. “It’s unbelievable. I’m still shaking. It’s unlike anything I’ve ever felt before.” 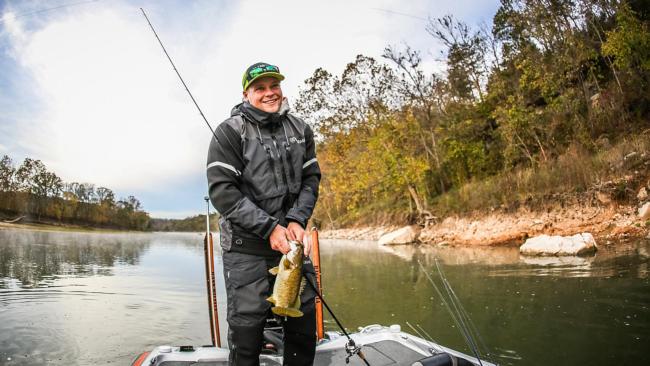