Second co-angler win has him headed to the front 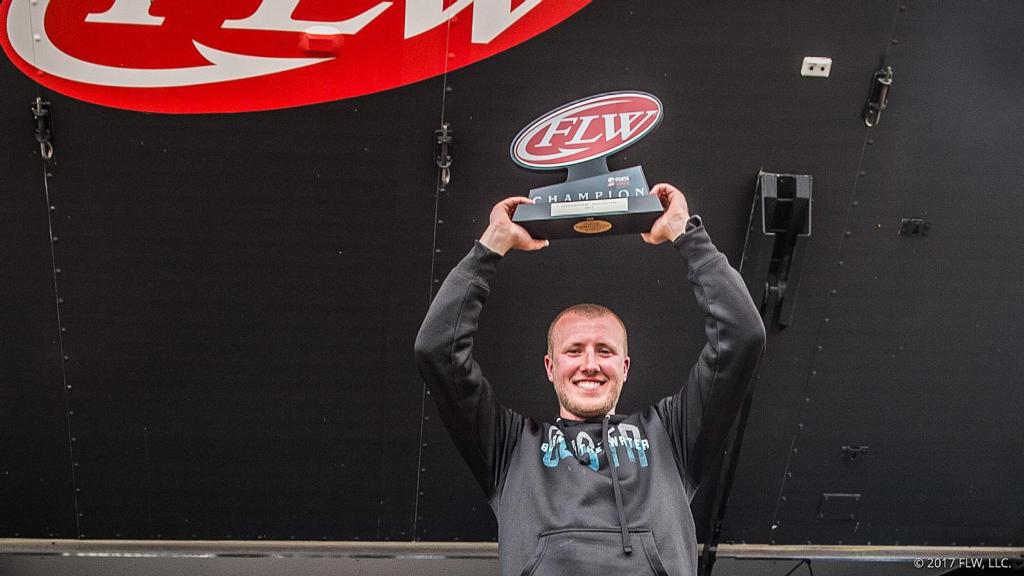 Tossing a topwater, Justin Hicks of Roanoke, Va., built a commanding lead over the first two days and added one unnecessary fish on the final day to win the co-angler side of the Costa FLW Series Championship with 30 pounds, 11 ounces. For his efforts, Hicks takes home a fully rigged Ranger boat.

Hicks caught all his fish on one bait – a Heddon Super Spook.

“I threw it first cast to last cast,” says Hicks. “I was throwing a chrome and black one, and I threw it so much the hooks wore the paint off it. I’ve always heard this time of the year it’s going to be won on topwater. In practice I had two big blowups on topwater. I knew for me to win it was going to have to be a topwater, so I’m glad I threw it.”

With his second co-angler win in the Costa FLW Series under his belt now, Hicks says he’s headed to the front of the boat in the Northern Division in 2018.

“The plan was for me to win one this year. I had to win one to go as a boater,” says Hicks. “I waited until the last one to do it, but I’ll be on the front of the boat next year.” 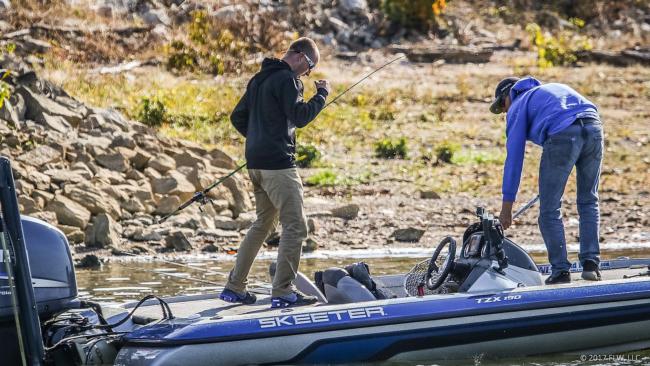