How to Catch Bass with Shrimp 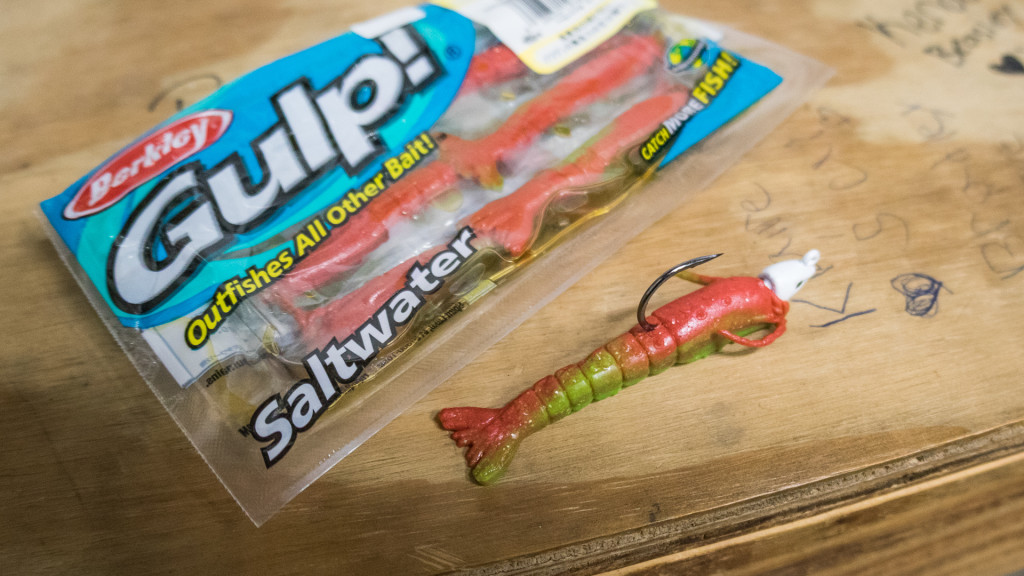 Bradley Dortch, who grew up on the Tensaw River and the Mobile Delta, says throwing shrimp for bass is a winner, and a viable tournament technique if you use plastic ones. It all has to do with the seasonal movement of the forage.

“It’s basically a fall-of-the-year type of deal,” says Dortch. “Your shrimp and your crabs start migrating up the rivers toward the end of summer; about at the end of August. Usually, that time of year you don’t have a ton of rain, the water is a lot cleaner, and the grass is all nice and topped out by that point in time, so you have a good defined grass line.

“The shrimp start migrating up, and the fish change what they eat. They’re always going to eat crabs on the delta, and bream, but they will start eating the shrimp in the fall, all the way through October.” 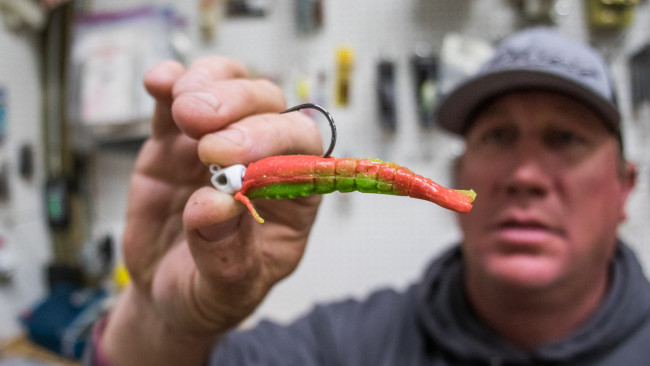 “You just parallel grass lines and let it come down with the current. You just keep it a foot or two under the water and work it,” says Dortch. “You’re kind of popping it along. If you’ve seen a shrimp swim, you see how their tail moves them along.

“You can also throw it under a popping cork. You can throw it over the grass, and you’re basically working it like a topwater, but the shrimp is under the water. You may catch a bass, you may catch a redfish or you may catch a speckled trout, but you will be surprised at how many bass you catch.” 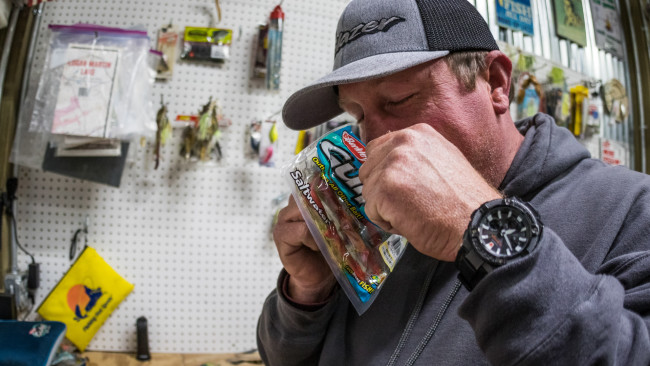 Dortch says the best time to fish the shrimp over grass is during high tide, when there’s a bit more room to work. When the tide is low, he likes to work it along the edges of the grass or in eddies where shrimp are being swept toward the bass.

“I started throwing shrimp because my grandfather threw shrimp. It’s pretty much a given in the fall of the year,” says Dortch. “I’ve caught 3- and 4-pounders on a shrimp, and you can catch bass, redfish, speckled trout, white trout and maybe a drum all in the same day.”