Looking back at a sensational start 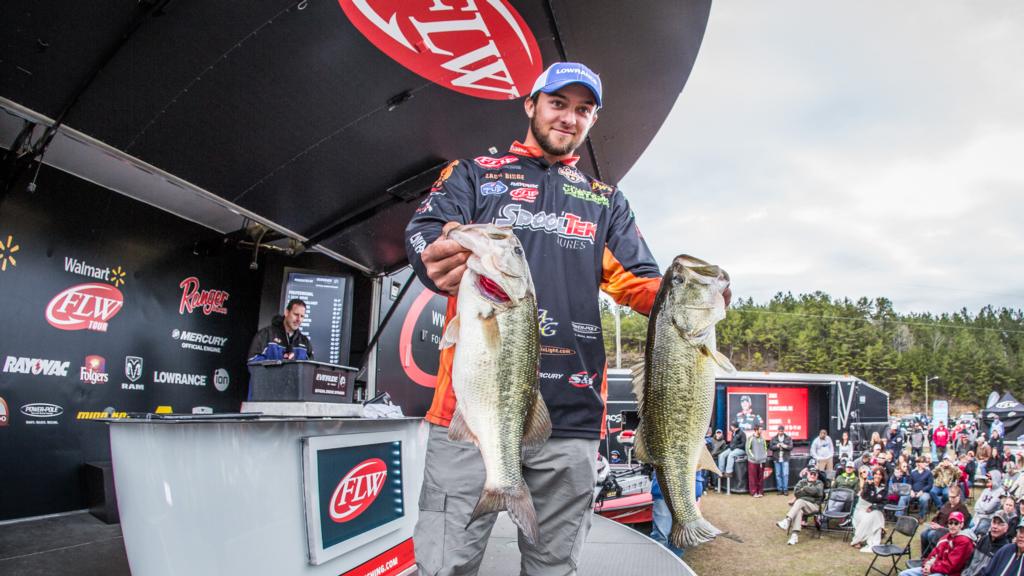 This year was something special for Zack Birge. It isn’t often that a rookie competes for the Angler of the Year title on the Walmart FLW Tour, but that is exactly what Birge was doing with a third of the season left. Though he tailed off, it was a remarkable beginning at the highest level for the winner of last year’s Rayovac FLW Series Championship. 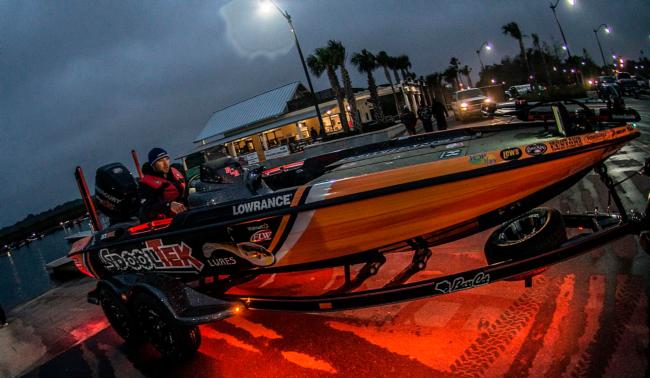 Birge backs in to start day three on Lake Toho. He made the top-20 cut in his first ever FLW Tour event. Toho fished a little odd, and Birge caught nearly 19 pounds on the second day to lock up a spot in the top 20. 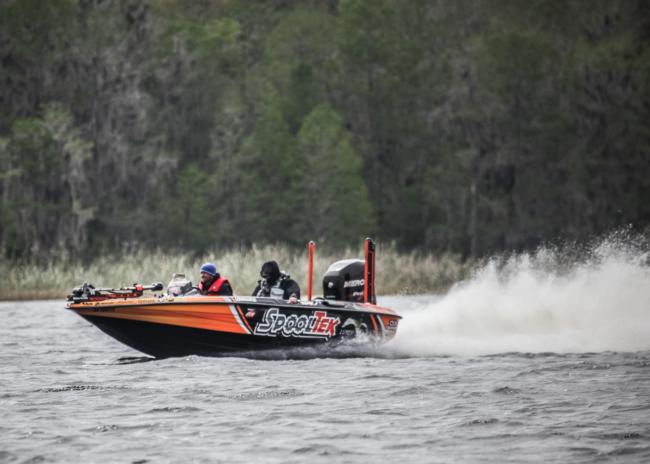 Fishing four days wasn’t meant to be, however. The young Oklahoman brought 12-7 to the scale on the third day and finished his first FLW Tour event 13th. 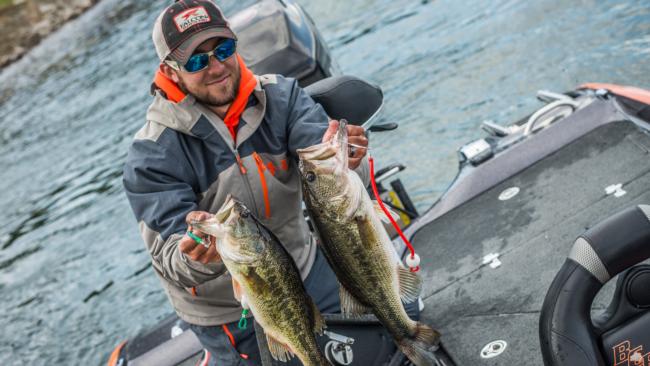 Birge followed up Toho with an assault on the largemouth at Lewis Smith Lake. He led days two and three with big fish he plucked from inches of water from the deep, clear impoundment. 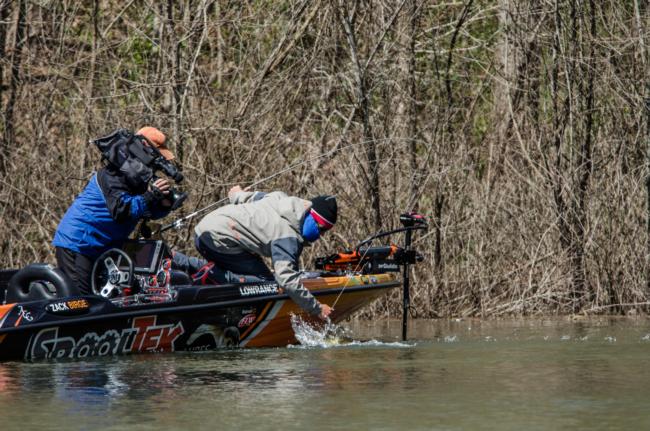 Stay on there! Fishing in water that felt like home, he carried nearly a 4-pound lead into the final day. 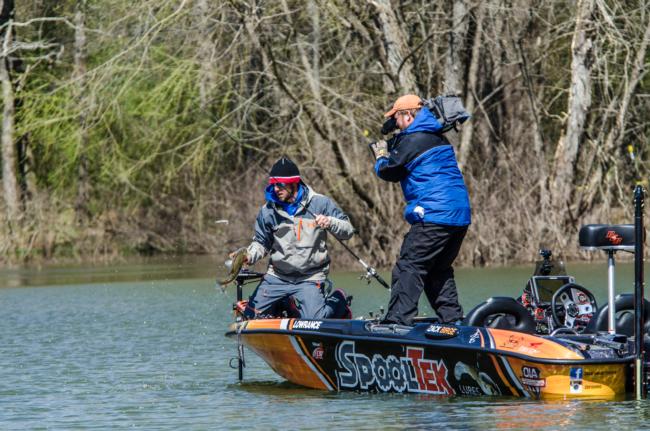 All eyes were on the rookie pro to see if he could pull off a win. 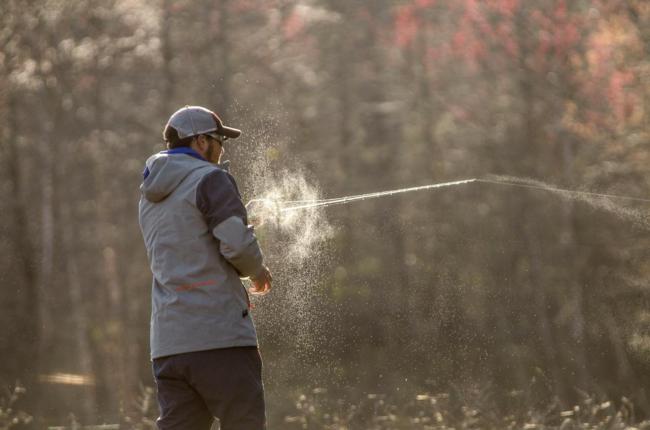 Unfortunately, the final day at Lewis Smith wasn’t kind to Birge. He couldn’t muster a limit and stumbled hard to sixth place while Dave Lefebre earned the W. 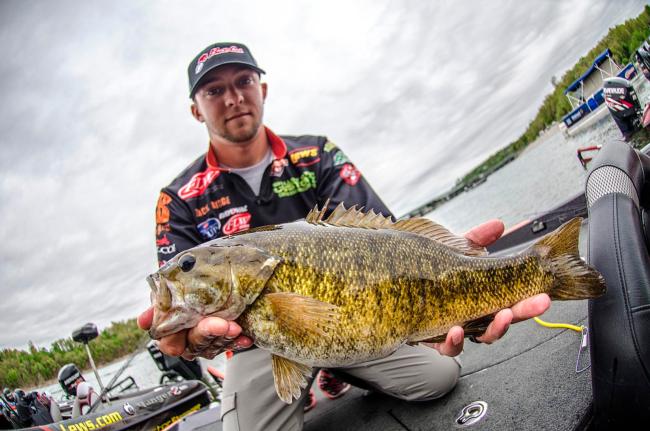 Beaver Lake has proven hazardous to rookies and vets alike in the past, but Birge sailed through the Tour’s third stop just fine. A big smallmouth keyed his 11-7 catch on day one, and he brought in 8-13 on day two to finish 36th. 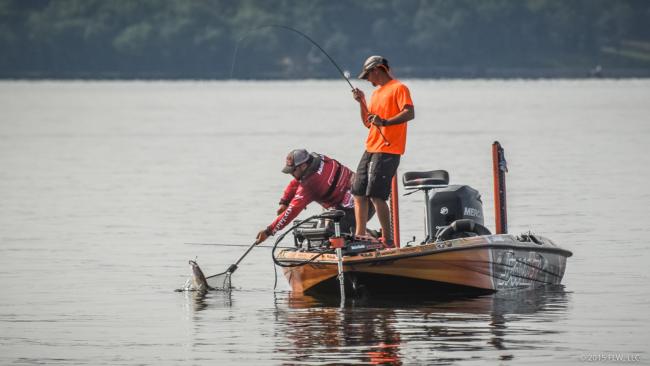 Eufaula proved to be right up Birge’s alley. He went to work with a worm in the brush piles in the sweltering heat and came out with his second top-10 finish of the year. 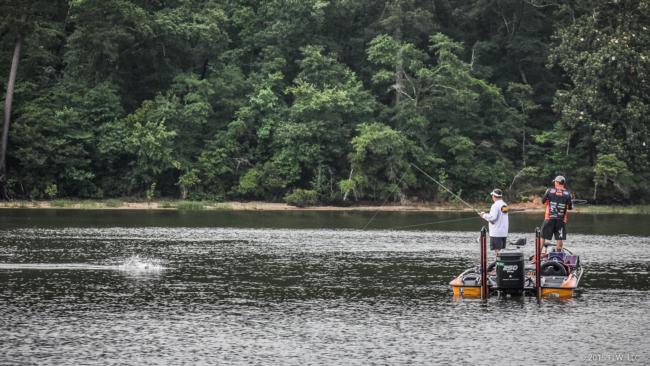 The Ice Birge bows up. He also gives a nice shot of a conspicuously blank area on his jersey – a slot that was filled by the end of the season. 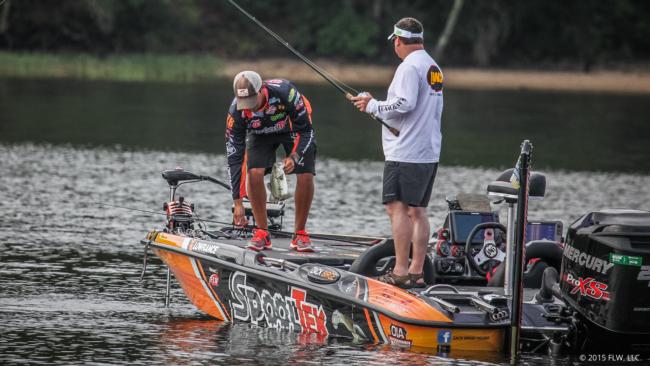 Time to box it up. Fishing brush could be a key pattern this August in the Forrest Wood Cup on Lake Ouachita. 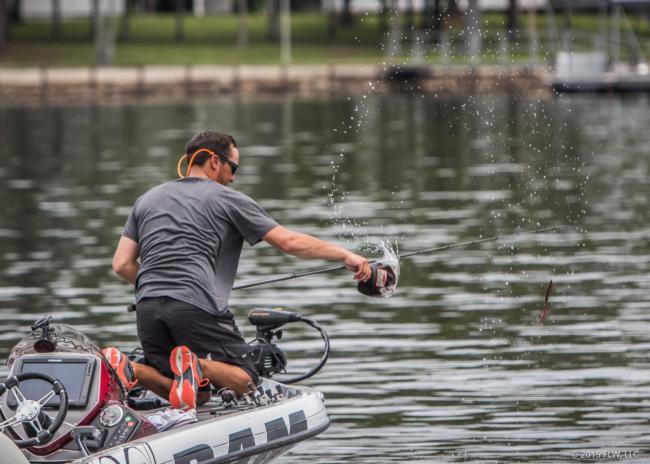 Birge soaks his hat for a cool down. He fished the final day on Eufaula, but the brush piles with a lot of pressure on them just didn’t last – he wound up eighth. 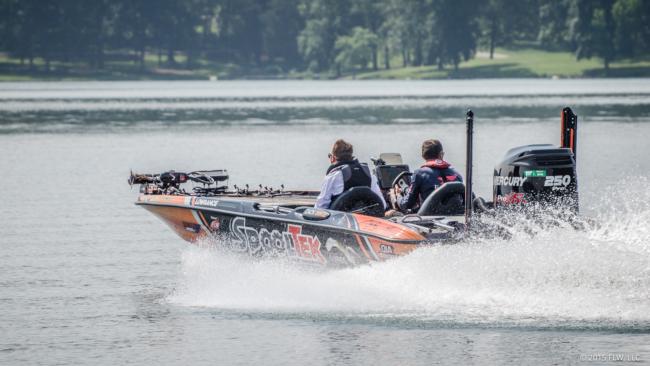 When the Tour stopped at Chickamauga the AOY was well within reach of the rookie pro. Unfortunately, his first rookie mistake of the season cost him a shot at the title. After he had his entire day-two weight disqualified, Birge finished 137th, but retained the lead in the Rookie of the Year race. 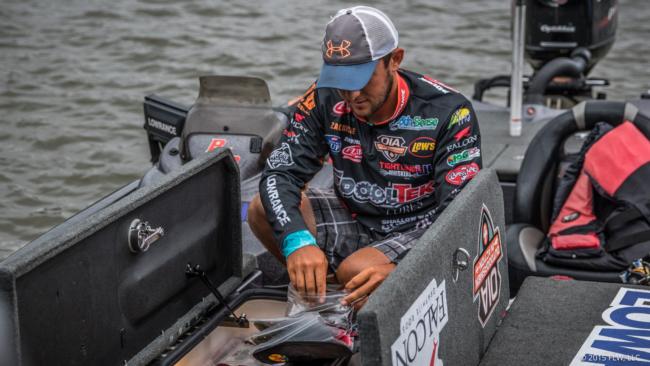 Birge picks a winner on day two at the Potomac. A workmanlike effort at the final stop of the FLW Tour brought Birge a 77th-place finish to end the regular season and lock up the Rookie of the Year title. 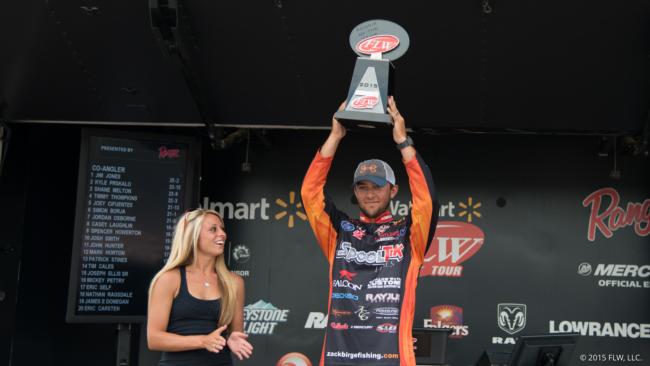 Weigh-in on day two at the Potomac River was punctuated by Birge hoisting the ROY trophy alongside his wife, Kristina. If his recent track record holds true, he’ll be hoisting more trophies soon.