Cox Back in Form 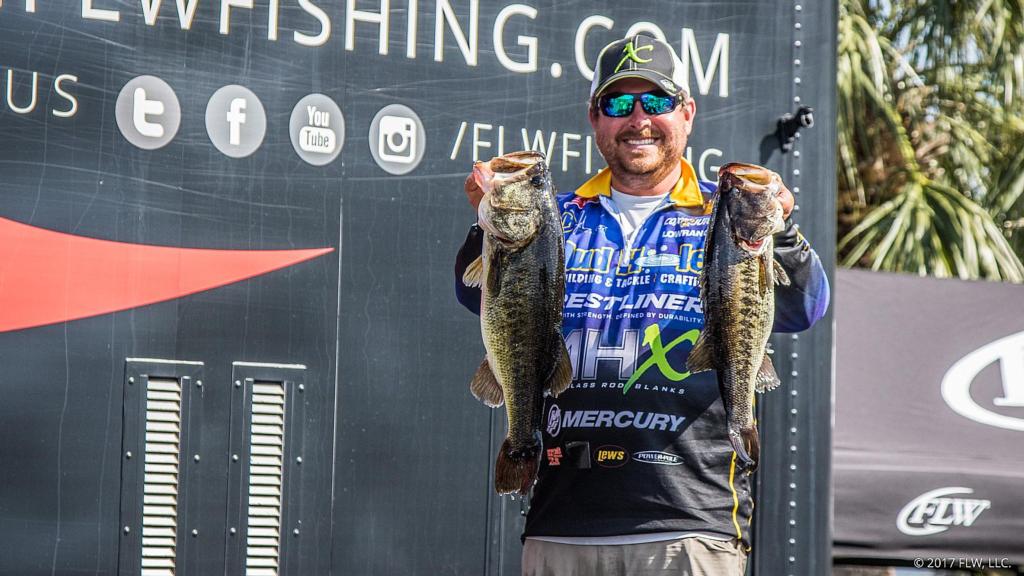 John Cox of Debary Fla. has fished the Harris Chain of Lakes since he was a kid. Today, his lifelong history on the Chain came into play big time by helping him drop 25 pounds, 11 ounces on the scale to lead day one of the FLW Tour event presented by Ranger.

Cox began the day by running straight to 10 to 15 beds he had marked during practice. By 9 a.m., however, he hadn’t located a single one of the bass he had found on beds during practice, so he completely scratched his practice finds and used his long history with the lakes to run “all around the Chain.” 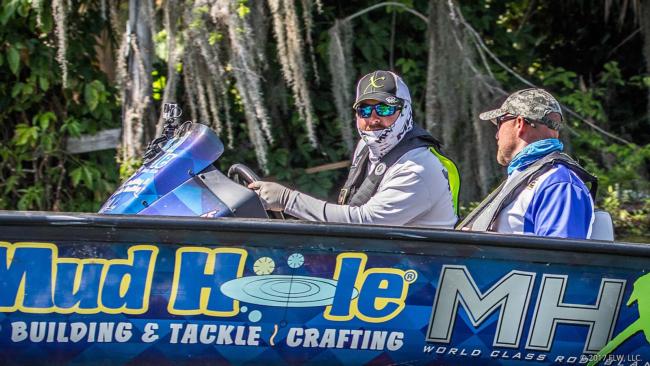 Though practice may not have helped Cox directly, the hard winds during that time may have helped him indirectly by making some of the Chain’s better-known banks unfishable to others and covering up what was there.

“Today it calmed down a lot,” Cox says. “Some of the places that had waves crashing in on them during practice opened up. So I just went fishing and looking in some of the places I didn’t get to look at in practice. From my history here I had a pretty good idea of where to look.” 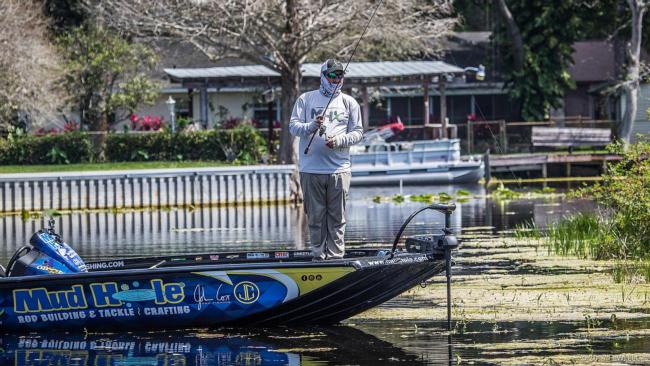 At 9:30, he came across his first bass – a 7-pounder on bed that was ready to play. He caught her immediately and then played off that to sack up two other big ones on beds in nearby areas. In all, he caught three of his biggest bass sight-fishing, and caught the others just casting at pads in areas he knew.

“I have no game plan for tomorrow,” he adds. “I’m just going to fill my boat up with gas and go fishing again and see what I can find.” 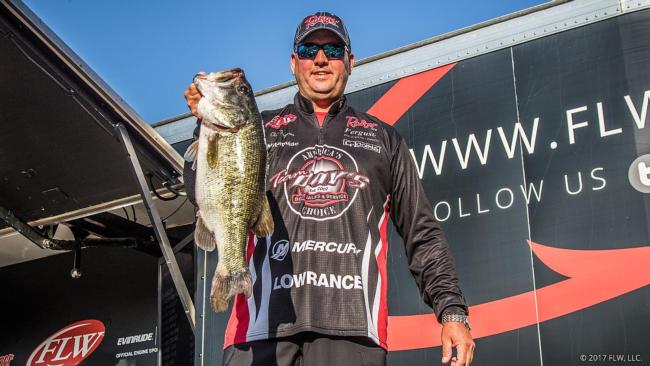 Chris Ferguson of Wittensville, Ky., weighed in a five-fish limit of 20 pounds, 1 ounce to take the top spot on the co-angler leaderboard.

“I was using a couple different things,” says Ferguson. “Changing up between a Senko and another worm.”