A solid option to expand your vibrating jig lineup 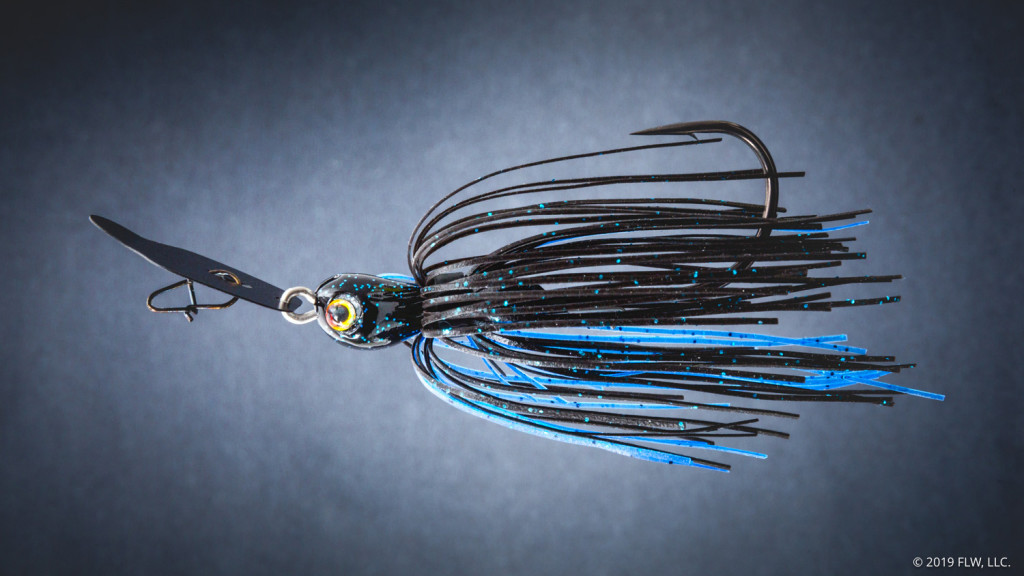 Ever since Z-Man released the ChatterBait anglers haven’t really had the need to broaden their vibrating jig horizon – and not for lack of options, but simply because the ChatterBait is so good that you don’t really need anything else. With the launch of the Z-Man ChatterBait Jack Hammer a few years ago and the instant buzz surrounding it, the bar was set high for any other vibrating jigs entering the market.

This year, Strike King launched their Thunder Cricket and I was immediately curious to see what it could do. And while they are a few dollars less than a Jack Hammer, they are still in the upper end of the price range at $13.99. So, I picked a few up and put them through the paces to see how they rate in a very lopsided market. 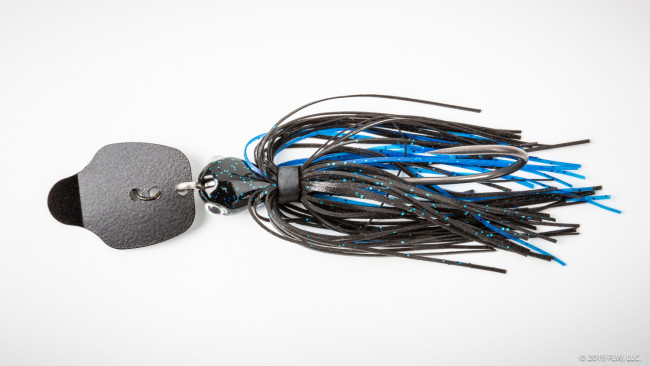 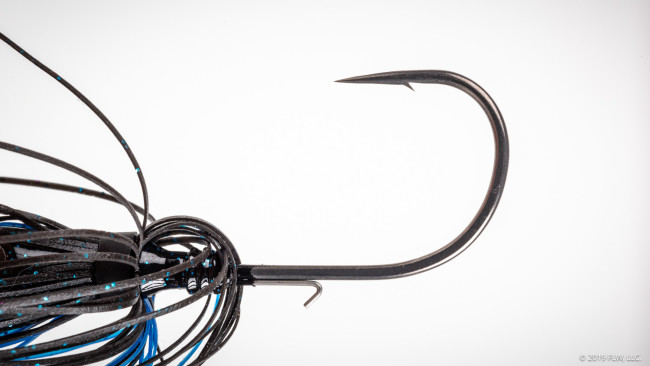 One of the first things you notice on the Thunder Cricket is the blade shape. It is noticeably more rounded and appears to be a bit smaller than one found a ChatterBait. The blades are made of stainless steel for durability and also painted to match the bait. The paint helps the bait look really good, and it holds up well.

The hook stands out as it is beefy and sharp. Strike King actually put an Owner Jungle Flipping Hook in the Thunder Cricket for a durable hook that can easily handle boat-flipping 5-pounders. That’s because Owner uses Zo-Wire construction on their hook which gives you a smaller diameter wire that is ridiculously strong. I also never had any issue with rolling a hook point or bending a hook out.

The bait keeper, skirt and snap on the blade all seem to be made from high-quality components. I never had a snap bend or open in the 80 or so fish I caught on it. The skirt and band stayed together, though a few northern pike helped shred the skirt to the point replacement was necessary. To keep your trailer attached, the Thunder Cricket has a ribbed lead section on the hook shank with a single wire keeper. I ran a Yamamoto Zako as my trailer most of the time with no super glue and could easily catch six to 10 fish before the Zako would start to slip. So, while it isn’t the fanciest hook keeper on the market, it certainly does its job.

Lastly, the Thunder Cricket is available in 10 colors to match pretty much any baitfish you’re trying to imitate or water color you’re dealt with. Plus, they all look good. 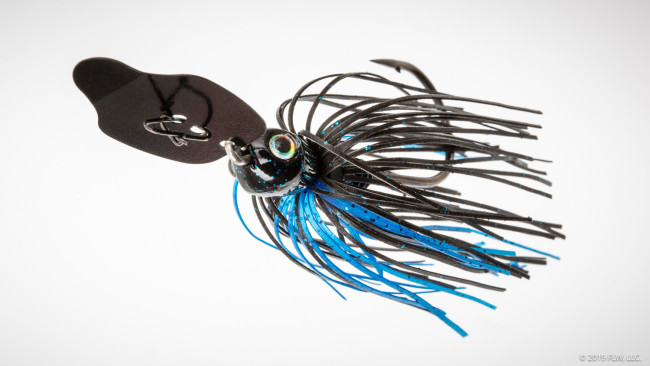 Since the blade on the Thunder Cricket appears to have less surface area compared to a ChatterBait I assumed the bait would ride lower in the water column and have a different action. It took one cast for my assumptions to be true.

The Thunder Cricket still has a good vibration to it like any other vibrating jig, however, it seems to be much more of a tight wobble than a hard-hitting side-to-side thump. In turn, the body doesn’t rock as hard side to side and it appears a little more finessey in the water.

Action aside, the bait preforms wonderfully in almost any scenario you put it in. From skipping around docks to coming through grass, it’s a real joy to cast. I didn’t fish it around much wood, but from the few moments I spent slinging around laydowns it’s about on par with other ChatterBaits in that it’ll get hung without some supervision.

It loads the boat

The hookup ratio with this bait seems solid. That Owner Jungle Flipping Hook does its job for sure.

The interesting thing in my time fishing with this bait is that I also tried to fish a Jack Hammer or original ChatterBait as well in some of the same areas to compare how they run and catch fish. Or course, they all caught fish, but I had several times where I’d catch more fish in an area on the Thunder Cricket than I did with a different vibrating jig. In fact, I often times would catch bigger fish on it. I found this to be the case even on lakes where angling pressure was an issue. I could go behind stretches of grass others had fished and put fish in the boat with ease. Now, I’m not saying this is the greatest bait ever, but the different vibration and action may help account for a few extra bites in a given day on the water and offer up something the bass haven’t seen before. 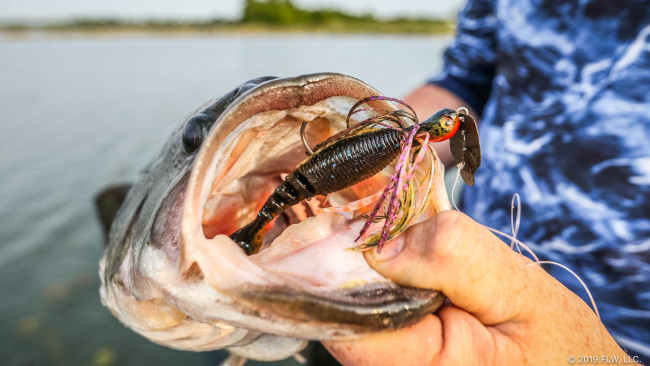 The Thunder Cricket is a slightly subtler vibrating jig than others on the market, which isn’t a bad thing at all. With good quality components and a solid selection of colors, spending the $14 seems very justifiable – especially if you are on the Jack Hammer bandwagon. This may not be the go-to vibrating jig for every situation, but it seems well suited to put more bass in the boat whether you live in an area where vibrating jigs are king or not.